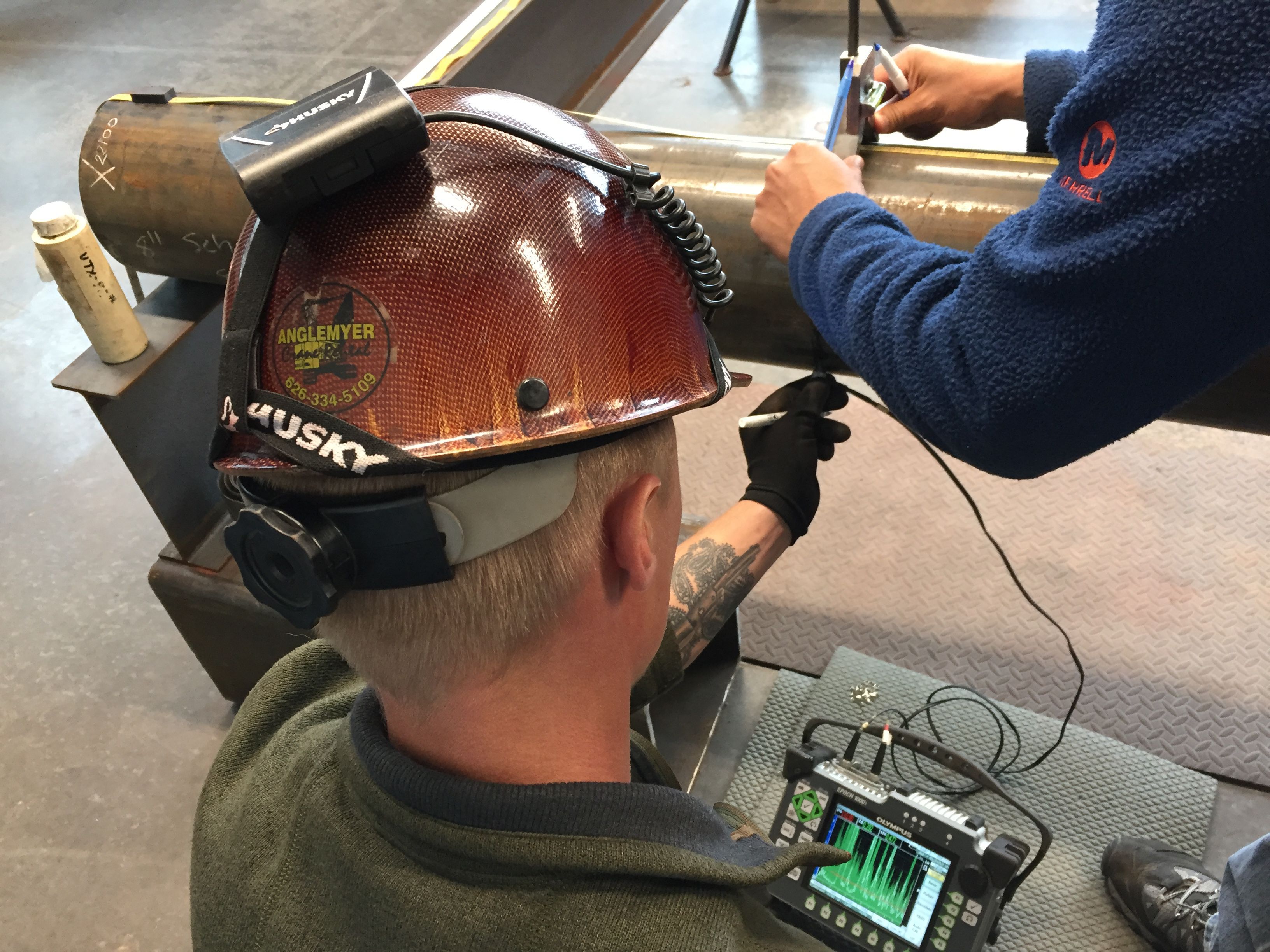 You may want to argue with me, but hear me out and let me hit you with some facts. First, lets break down the whole college path. Number one, it costs a lot of money to go to a university. The average bachelor’s degree in the United States costs $127,000 according to an article by The Simple Dollar. So, you’re four years and $127,000 deep if you graduate in four years or at all. The Institute of Education Statistics estimated that 40% of attendees of a four-year college drop out before graduation. On the other hand, trade schools traditionally cost a little over $30,000 and take only two years or less. Simplyhired.com did a study that showed that college graduates only made $90,000 more than those who went to a trade school over their entire working career. The money saved by going to a trade school has surpassed the difference in money made over time.

As far as Non-Destructive Testing or NDT goes, we are one of the highest in demand and well-paid trades out there. NDT inspectors make an average of $90,000 annually, according to the PQNDT 2015 report. When most people think of a trade school they think electrician or plumber, but not many people have even heard of NDT or quite understand what it is. It uses cutting edge technology and you can work in many different settings. The job itself is exciting and always changing, but maintains strong job security. NDT is something that is utilized in many industries and inspectors can easily move over to another industry if it’s more financially beneficial. Not to mention, there is also a huge gap between the amount of jobs that need to be filled and the trained inspectors that can fill them. I’m not saying a four-year degree isn’t the best option for some, but it’s not for everyone. Just consider your options before you start applying for loans.