NDT and the AUTO INDUSTRY 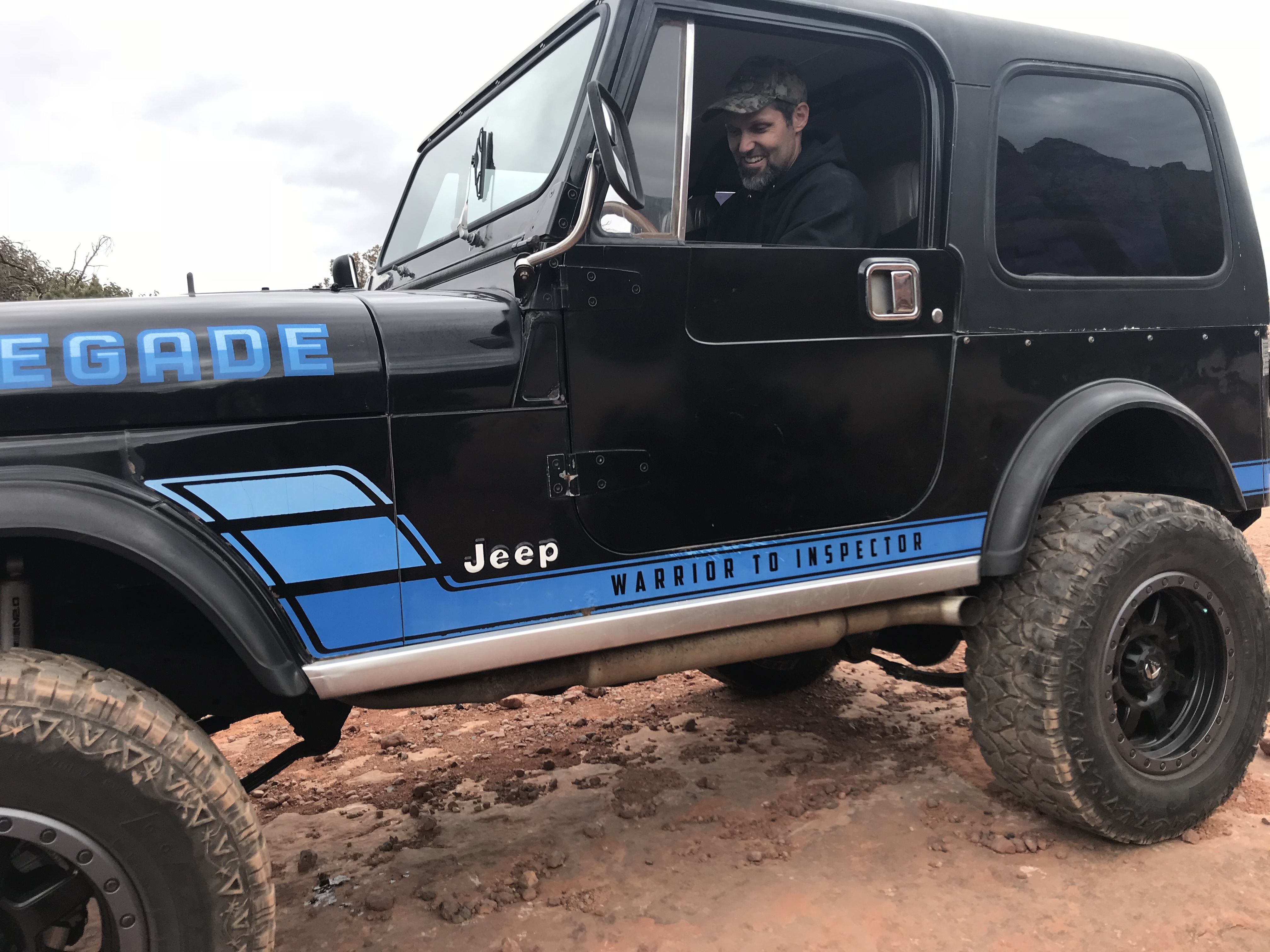 Non-Destructive Testing or NDT, is utilized in many industries, but not a lot of people realize that it is also used in the auto industry!

Aspects of NDT have been adapted as new developments as modern car manufacturing increase, but can also be used on older engine models as well. NDT is used for both the car body itself and all the mounted components. Applications include body structure, chassis components, powertrain components, as well as fuel systems.

Compared to other industries that use NDT, the automotive industry can be very fast-paced and exciting. Many times NDT projects can take years to complete. This is especially true in the Nuclear and Aerospace industries. Typically, those projects can be time consuming, with drawn out planning and endless construction phases. This isn't a negative thing, since it's crucial for these industries to be so careful with their inspection since public safety is such a high concern.

In the automotive industry however, a typical automobile manufacturer may be developing a dozen new vehicles at any given time. New vehicles are developed in 36 months or less, and often much less. NDT has many applications within the automotive industry, but it can be argued that the most often application is for leak testing. Leak testing is applied heavily to engines, fuel systems, air-conditioning components and wheels. Most often an eddy current or ultrasonic testing is used for this industry.

This widespread application of non-destructive testing just further proves the job security and verity that this career offers. Having quality NDT inspectors is in high demand. The positions are difficult to fill due to the lack of properly trained inspectors. The NDT industry requires a high level of integrity and concern for public safety. This is another reason veterans can be very successful as NDT inspectors. Warrior-to-Inspector help veterans retrain as NDT inspectors and we are proud to both be supporting our veterans and helping to create quailty, fully train inspectors who aim to protect the public, just as they did in the military.